Terrorist attacks across the world and in Europe show the extent of the unabated threat citizens face from all forms of violent extremism. The terrorist threat is diverse and geographically diffused. It remains significant, complex, and unpredictable. The challenges that demand action of the EU and its partners are numerous. Threats arise from the consequent risk of radicalisation and violent extremism being propagated in local communities within the EU and beyond, evolutions in money-laundering and terrorism financing, and the (re-)emergence of other terrorist actors such as Al-Qaeda, terrorist sleeper cells and low-key lone operators. Emerging technologies and an increasingly aggressive terrorist propaganda online lead to new challenges.

The EEAS focuses first and foremost on the external dimension of counter-terrorism in close coordination with the Member States in the Council Working Party on Terrorism (International Aspects) (COTER), as well as with all relevant EU institutions involved and international partners. The EEAS' role is to lead counter-terrorism external outreach and guide capacity building assistance to third countries by the EU and its Member States, in close cooperation with the other EU Institutions, to ensure coherence and efficiency.

On 9 February 2015, the Council of the European Union adopted its first Conclusions on counter-terrorism. Noting the continuing evolution of the terrorist threat, the Council revised these Conclusions by issuing a new set of Conclusions on EU External Action on Counter-terrorism in June 2017. In light of the constantly evolving nature of the threats from international terrorism, the Council decided to further update its previous conclusions and adopted, on 15 June 2020, Conclusions on EU External Action on Preventing and Countering Terrorism and Violent Extremism. Together, the three sets of conclusions form the cornerstones of current and future EU engagement, in alignment with the EU’s 2005 Counter-Terrorism Strategy, the European Agenda on Security and the EU’s 2016 Global Strategy, which recalls that security at home depends on peace and stability beyond the EU’s borders.

The European Commission’s EU Agenda on Counter-Terrorism (EU CT Agenda), adopted in December 2020, strengthens the EU’s framework on anticipating threats and risks, preventing radicalisation and violent extremism, protecting people and infrastructures (including through external border security), and effectively following-up after attacks. Concerning its external dimension, the Agenda affirms that counter-terrorism partnerships, including close cooperation with countries in the EU’s neighbourhood, are essential to improve security inside the EU. The Council has called for further strengthening of the EU’s external counter-terrorism engagement with a focus on the Western Balkans, North Africa and the Middle East, the Sahel region, the Horn of Africa, other African countries where terrorist activities are increasing, and in key regions in Asia.

The EU works in full respect of internationally agreed norms and regulations. The UN’s Global Counter Terrorism Strategy and its Bi-Annual Review are key in this regard.

Multilateral cooperation lies at the core of the EU’s approach. To this end, the EU works closely with the UN, with the United Nations Office of Counter-Terrorism (UNOCT) and the Counter-Terrorism Committee Executive Directorate (UN CTED) in particular, but also with the 40+ UN entities which make up the UN Global Counter-Terrorism Coordination Compact. The EU is also an active member of the Global Counterterrorism Forum (GCTF) and contributes to the work of all three inspired institutions as a member of the steering board of the Hedayah Center, the International Institute for Justice (IIJ), and the Global Community Engagement and Resilience Fund (GCERF). The EU is a non-military partner of the Global Coalition against Daesh and engages actively with NATO, Interpol, OSCE, and the Financial Action Task Force (FATF) to share experiences and best practices and to voice EU values in the global debate.

Counter-terrorism Experts play a crucial role in liaising with host governments, regional organisations, and civil society. The Experts work on strengthening relations between EU stakeholders (such as the JHA Agencies) and the host country on counter-terrorism, preventing and countering violent extremism and radicalisation, and security-related issues such as money laundering.

The EU is one of the world’s most important providers of counter-terrorism capacity building and programmes aimed at preventing violent extremism. Such activities include preventing radicalisation and recruitment, both in prisons and outside, as well as strengthening resilience of young people and communities against violent extremism, promoting reintegration in local communities, and fighting against the financing of terrorism and money laundering.

The EU funded approximately 465-million euro worth of counter-terrorism- or preventing/countering violent extremism-specific projects at the end of 2020, which represents an increase of approximately 61 million euros (or 15%) from similar figures in the previous year.

Other Tools to Combat Terrorism

EU fight against terrorism: one group and three individuals added to the EU sanctions list over terrorism

EU fight against terrorism: one group and two individuals added to the EU sanctions list

Israel: Statement by the High Representative on the attack in Tel Aviv 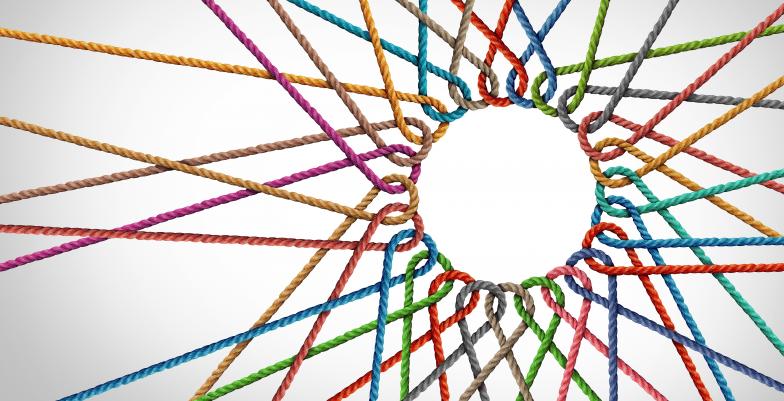 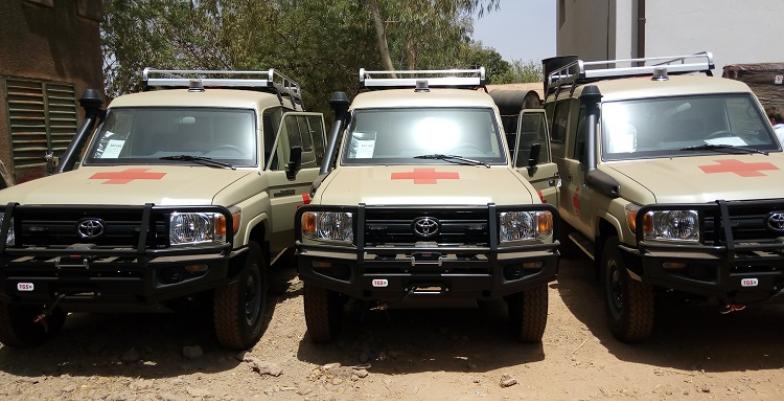 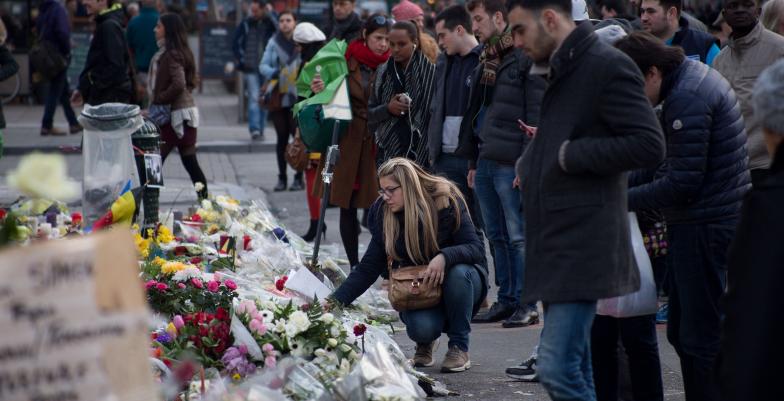 From Vision to Action: The EU Global Strategy in Practice - Three years on, looking forward